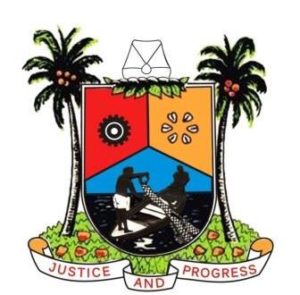 Lagos State Accountant General and Permanent Secretary, State Treasury Office (STO), Mrs Abimbola Umar has enumerated the significant milestones and fundamental financial reforms carried out in the State by Governor Akinwunmi Ambode in the last four years.
These include:

*Prompt Servicing and Effective Management of The State’s Debt Profile.

*Salary Payment on the 23rd of Each Month or Earlier.

*The Central Billing System To Facilitate The Monitoring of Revenue Accruable To Each MDA (Ministries, Departments and Agencies).

*Implementation of The International Public Sector Accounting Standards (IPSAS) which has produced Transitional Accrual IPSAS Financial Statements of the Lagos State Government for the years ended 31st December, 2016; 31st December, 2017; and 31st December, 2018 together with the Report of the Accountant General. Apart from improving overall decision-making within the Public Service, the IPSAS Financial Statements have enhanced Accountability, Credibility, and Transparency, and also Strengthened Public Financial Management with Positive Impacts on the State’s Reputation With Credit Rating Agencies.

*It should also be noted that Lagos State is the first State in the Federation to have prepared accrual based Financial Statements, for three consecutive years as recommended by the Financial Reporting Council of Nigeria and the Federal Accounts Allocation Committee, and this has served as reference tools for public and financial institutions across the State in the Federation.

Umar spoke at the unveiling of newly built STO Digitized Central Storage Facility, a project conceived 13 years ago when Governor Ambode was the Accountant General of the State.